September 25, 2013
From the 3rd International Symposium for Cerebral Palsy and Brain-Injured Child 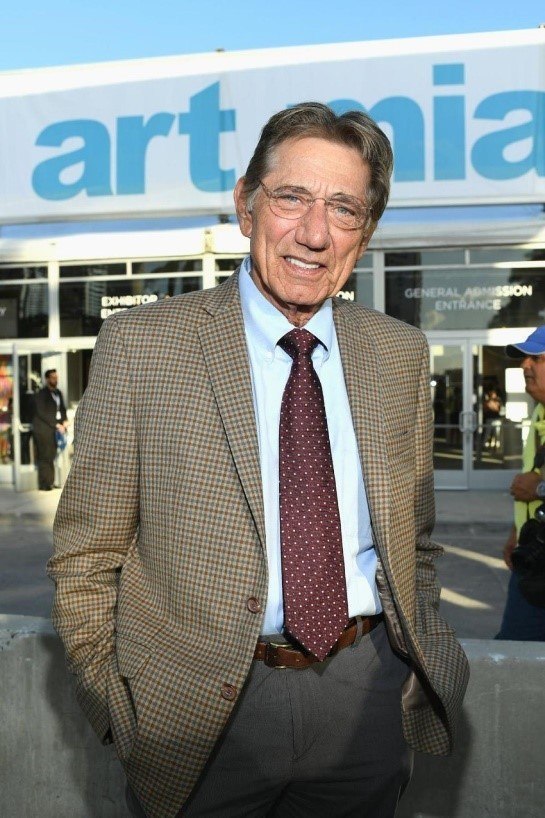 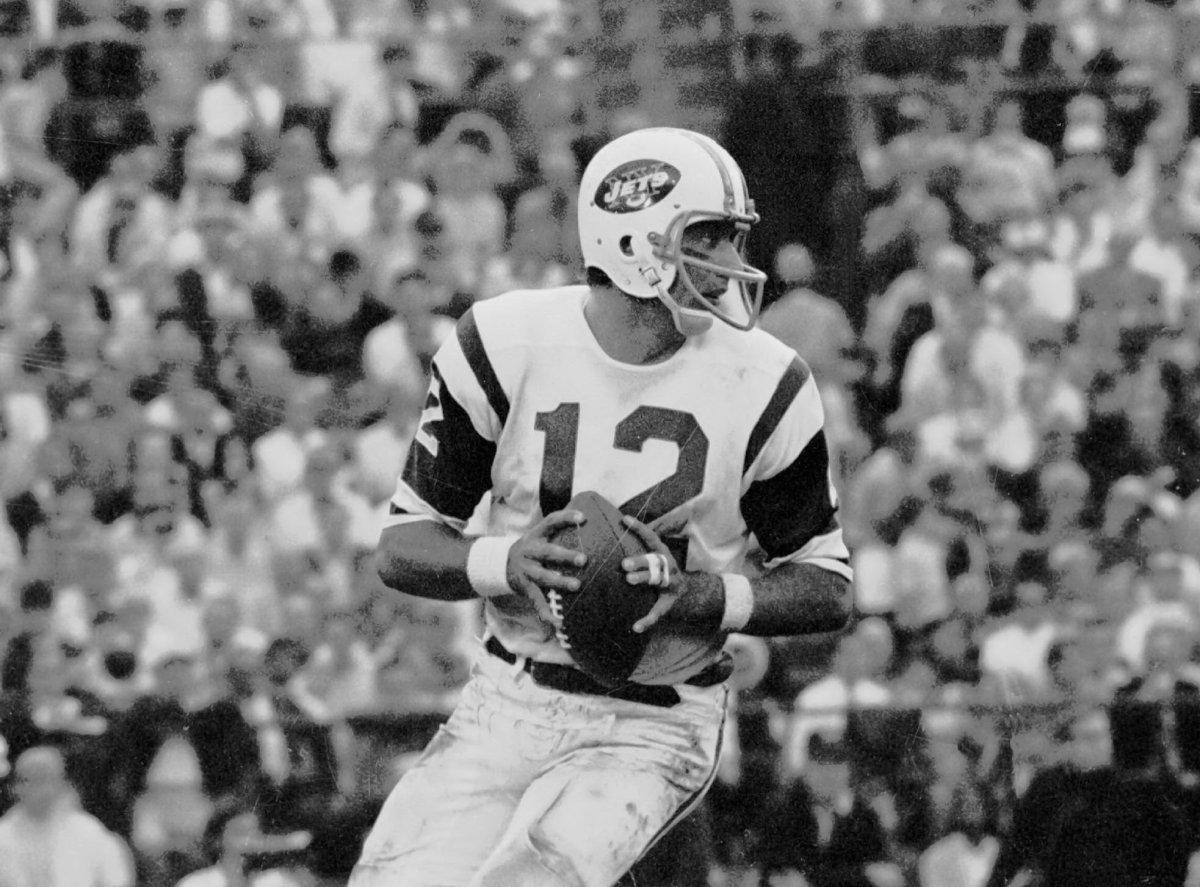 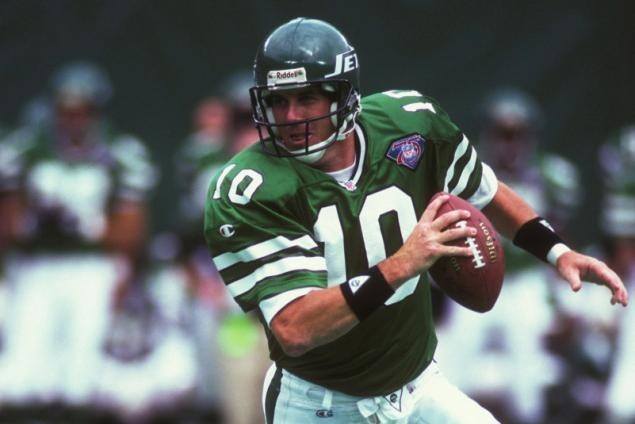 The former quarterback went on to say that those sessions, which he underwent at the Jupiter Medical Center in Florida, have helped restore blood flow to the left side of his brain that had been slowed by 12 years of blows to the head during a Hall of Fame career.

“My doctors did flips after looking at the results of my last tests which showed fully restored blood flow to my brain,” Namath told pals in south Florida, where he has a home. “I know several players that committed suicide due to concussions they suffered on the field. I’ve taken the results of my tests to the FDA who have asked for another study with a hundred people.”

The former passer suffered through multiple lower leg injuries during his career and had both of his knees surgically replaced after his playing days were over. Friends were glad to hear Namath say he’s successfully dealing with his head injury as well.

Namath announced the good news while preparing to attend the Jan. 15 opening of Nick Korniloff's Palm Beach Modern + Contemporary Art Fair, which will raise money for The Joe Namath Neurological Center. The event will feature works by Picasso, Warhol, Basquiat and Keith Haring from over 50 galleries form around the world.

“I’m going to raise $10 million dollars to get it done,” Namath forecasted. He famously predicted Gang Green would upset the heavily favored Baltimore Colts in Super Bowl III and they did. This isn't the first time Namath has teamed up with Korniloff. In 2015, when Korniloff's stepson Perry Cohen went missing while fishing with another Florida boy off the coast of Miami, joined in the search for the two 14-year-olds, who were never found.

This isn't the first time Namath has teamed up with Korniloff. In 2015, when Korniloff's stepson Perry Cohen went missing while fishing with another Florida boy off the coast of Miami, joined in the search for the two 14-year-olds, who were never found.

What is a concussion? Can hyperbaric medicine help?

Concussion is a mild traumatic brain injury that causes bruising and swelling to the brain resulting in disruption of brain function.

Symptoms can present as the following and last for weeks, months or years:

Dr. Dunham has shown that Hyperbaric Oxygen Therapy (HBOT) can repair the damage and alleviate the symptoms in as few as five treatments if treated within the first ten days following the concussion.

Studies also show that HBOT can improve Post Traumatic brain injury but a higher number of treatments are required.

After your doctors have ruled out life threatening conditions such as a brain bleed, you should contact Nirvana Hyperbaric Institute: (805)-693-8100 - Solvang, California. 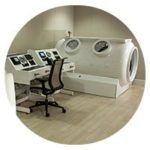 She was in the water for 15 minutes

Researchers in the US have reported what they believe is a first-of-its-kind reversal of brain damage, after treating a drowned and resuscitated toddler with a combination of oxygen therapies.

The little girl, whose heart didn't beat on her own for 2 hours after drowning, showed deep grey matter injury and cerebral atrophy with grey and white matter loss after the incident, and could no longer speak, walk, or respond to voices – but would uncontrollably squirm around and shake her head.

Amazingly, thanks to a course of oxygen treatments – including hyperbaric oxygen therapy (HBOT) – administered by a team from LSU Health New Orleans and the University of North Dakota, doctors were able to significantly reverse the brain damage experienced by the toddler.

"The startling regrowth of tissue in this case occurred because we were able to intervene early in a growing child, before long-term tissue degeneration," says hyperbaric specialist Paul Harch from the LSU Health New Orleans School of Medicine.

The drowning occurred in February of last year, when two-year-old Eden Carlson slipped through a baby gate while her mother took a shower, then made it past a heavy door, before eventually falling into the family swimming pool.

She was in the water for 15 minutes before being discovered and had experienced cardiac arrest, and while her mother immediately began CPR, Eden wasn't successfully resuscitated for 2 hours, being eventually revived by doctors at Washington Regional Medical Centre in Fayetteville, Arkansas.

After receiving critical care in hospital for 48 days, the little girl was discharged, but due to the extent of her brain injuries and their physical side effects, Harch proposed treatment with oxygen therapies in an attempt to "wake up" Eden's damaged brain.

Hyperbaric oxygen therapy works by administering oxygen to a patient at an ambient pressure higher than atmospheric pressure, through the use of a sealed, pressurised chamber.

By doing this, the amount of oxygen in a patient's blood supply is increased, which can restore normal levels of blood gases and repair damaged tissue.

In this case, Eden wasn't located close enough to a hyperbaric oxygen therapy chamber, so the team began a bridging course of normobaric oxygen treatments – delivered at sea level pressure – at fifty-five days after the drowning.

The treatments, given for 45 minutes twice a day through a nasal cannula, saw Eden recover alertness and reduced her squirming, giving her back increased movement of her arms and hands.

She also regained part of her ability to eat orally, and could speak short sequences – and laugh.
About three weeks later, the researchers moved Eden and family to New Orleans, where she began a round of new treatments in a hyperbaric chamber.

After just 10 sessions, Eden's mother observed that the toddler was back to "near normal, except for gross motor function", and so the little girl began physical therapy in addition to the hyperbaric treatment.

Once 39 hyperbaric sessions were completed, Eden's walking had improved, and her speech level was assessed to be now greater than it was at the time of the drowning. She demonstrated improvements on all neurological abnormality tests, and showed near normal motor function and cognition.

At the conclusion of the treatment, some 162 days after she drowned, MRI scans revealed that Eden still bore a mild residual injury to her brain, but had experienced a near-complete reversal of cortical and white matter atrophy.

The team studying her recovery say that to their knowledge, this kind of reversal is "unreported with any therapy".

And while they don't fully understand the exact breakdown of this amazing revival in Eden's fortunes, it's clear that normobaric and hyperbaric oxygen treatments combined to reduce inflammation and promote brain cell survival.

"Although it's impossible to conclude from this single case if the sequential application of normobaric oxygen then HBOT would be more effective than HBOT alone, in the absence of HBOT therapy, short duration, repetitive normobaric oxygen therapy may be an option until HBOT is available," Harch says.

"Such low-risk medical treatment may have a profound effect on recovery of function in similar patients who are neurologically devastated by drowning."

Cognitive impairment may occur in 42-50% of cardiac arrest survivors. Hyperbaric oxygen therapy (HBO2) has recently been shown to have neurotherapeutic effects in patients suffering from chronic cognitive impairments (CCI) consequent to stroke and mild traumatic brain injury.The objective of this study was to assess the neurotherapeutic effect of HBO2 in patients suffering from CCI due to cardiac arrest.

The study included 11 cases of CCI patients. Patients were treated with HBO2, 0.5-7.5 years (mean 2.6 ± 0.6 years) after the cardiac arrest. HBO2 was found to induce modest, but statistically significant improvement in memory, attention and executive function (mean scores) of 12% , 20% and 24% respectively. The clinical improvements were found to be well correlated with increased brain activity in relevant brain areas as assessed by computerized analysis of the SPECT imaging.

Although further research is needed, the results demonstrate the beneficial effects of HBO2 on CCI in patients after cardiac arrest, even months to years after the acute event. 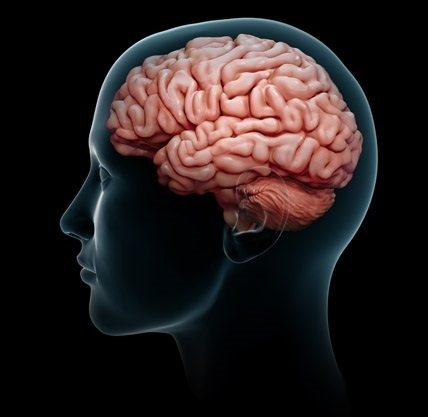