Our Commitment To Healing - It's All About Passion! 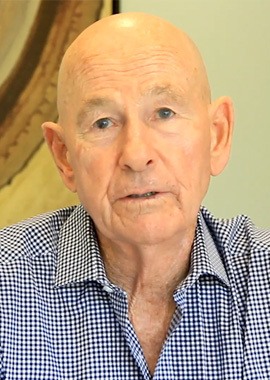 Roger is the Clinic Director at Nirvana Hyperbaric Inst. Roger practiced Veterinary Medicine for 40 years at racetracks in California as a private practitioner. He was a founding member of the Northern California Equine Foundation, a non-profit to enhance the welfare of race horses. He served as president for 20 years during which time he was instrumental in the construction of an equine hospital at the Golden Gate Fields race track. After retirement in 2009 he co-founded Nirvana Hyperbaric Institute for the administration of Hyperbaric Oxygen Therapy (HBOT) for people. Soon afterward he founded Nirvana Healing Foundation (a non-profit 501c3) for the treatment of brain injuries for those unable to afford HBOT, with a special focus on TBI and PTSD in our Military Veterans and First Responders.

Roger focuses on educating physicians about the beneficial effects of HBOT in treating insurance covered conditions such as wound healing and the repair of tissue radiation injury resulting from cancer therapy as well as non-covered conditions, in particularly TBI and PTSD. He provides clients with in-depth information and studies to help them to better understand how HBOT works on their specific conditions.

Roger is very passionate about the benefits of Hyperbaric Oxygen Therapy (HBOT) in the treatment of TBI and PTSD as it is the only therapy that will actually repair the brain damage as opposed to anti-depressants and pain killers that only address the symptoms. To quote Roger “HBOT is the best kept secret in medicine”. 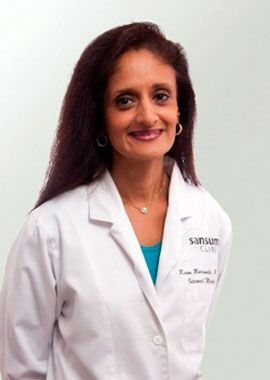